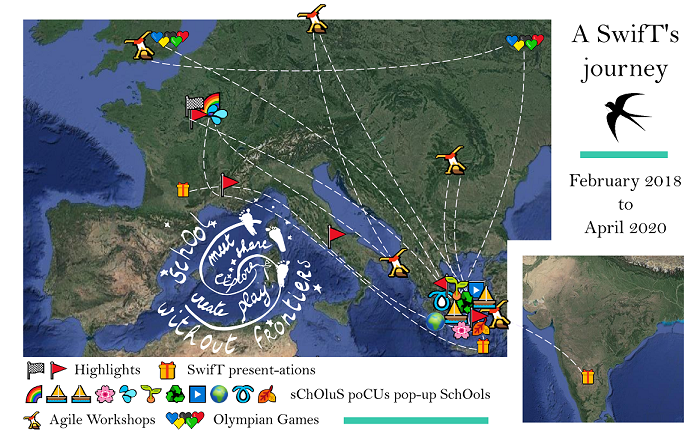 Welcome to a journey through space and time.
A lot happened since the beginning of this adventure.
Here are our stories throughout some major milestones, so far.
Hopefully many more will follow.

Many thanks 🙏 for your heartwarming support ! ❤️ 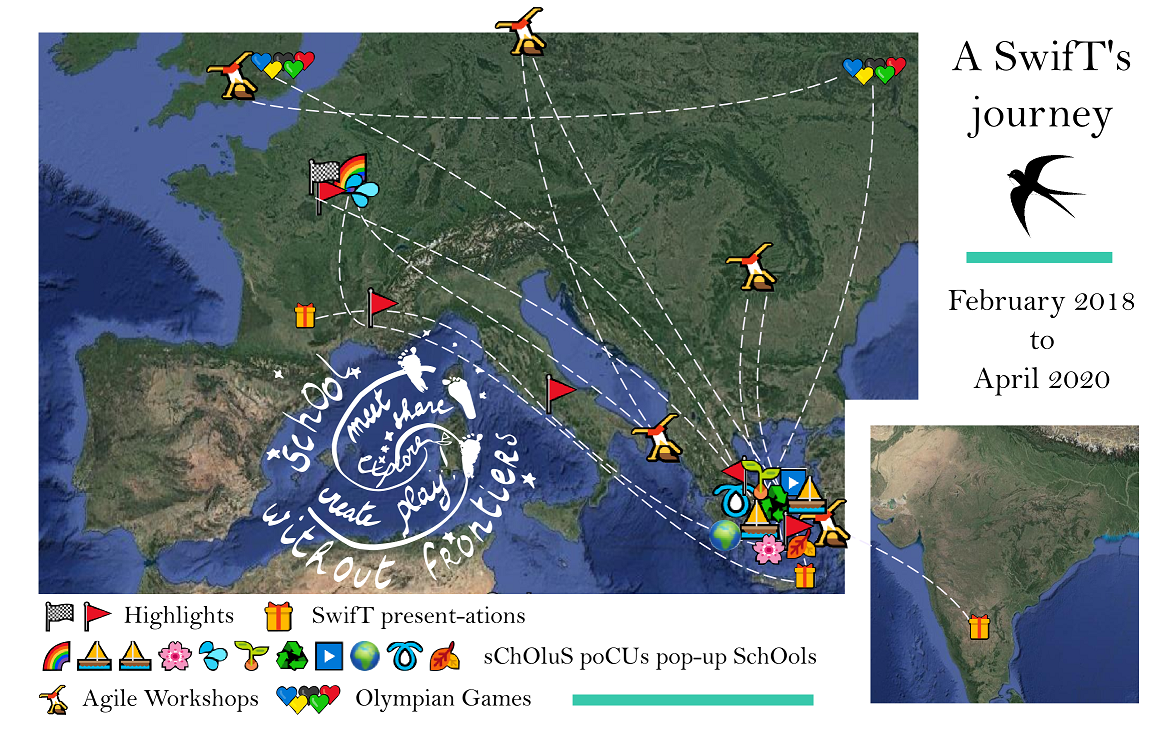 Transforming the narrative about migr

My life is my message – Gandhi.

"All children flourish in a different way. And tha

Lookback on the Agile Learning workshop we held in

After the sharings in Moria Camp, sChOoL🤸‍♀

This is Farima. Bright as day, kind as light. All

Not only the most powerful, the only life-giving o